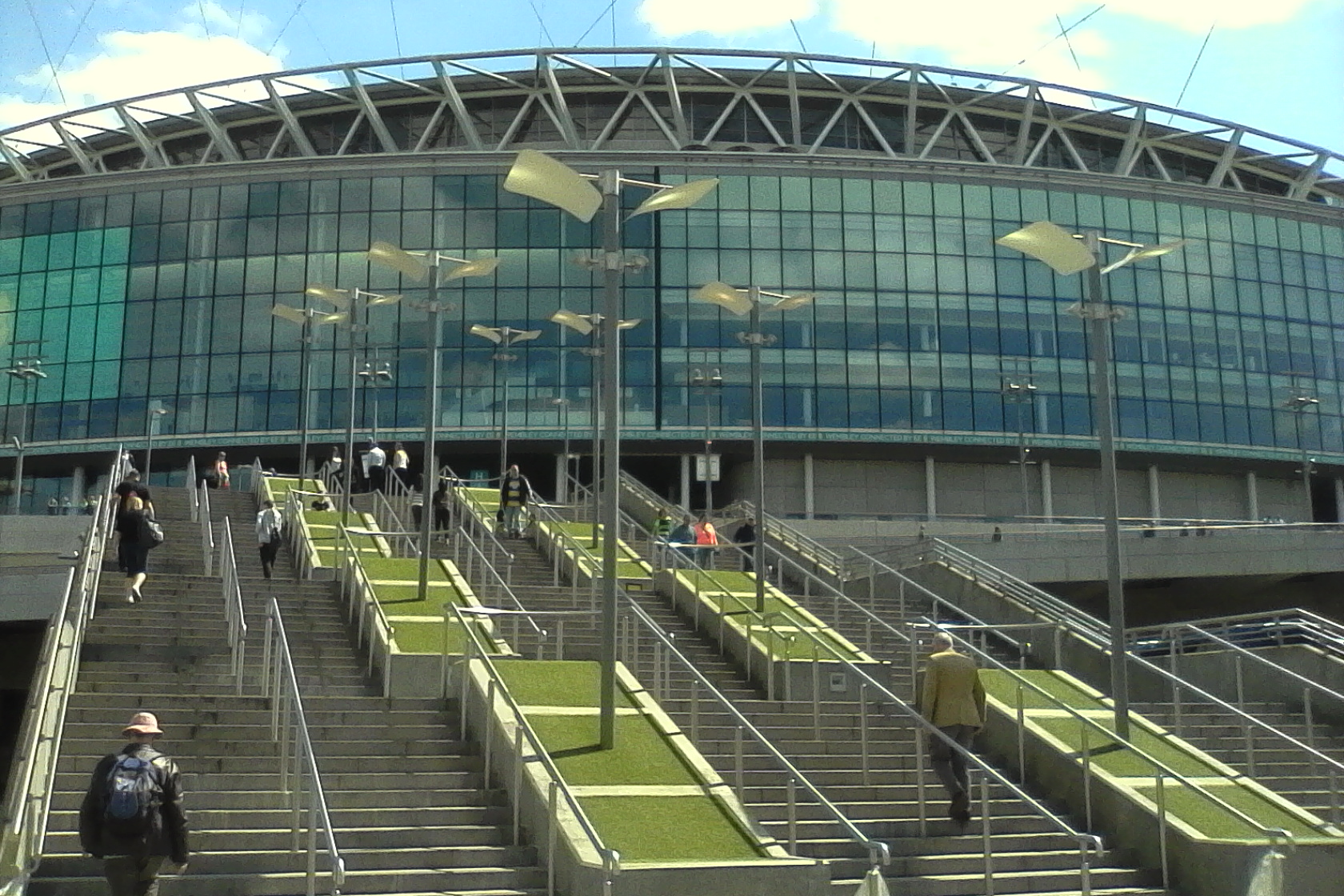 England will have to play their next home game in a Uefa competition behind closed doors following the disorder that surrounded the final of Euro 2020 at Wembley.

The Football Association have also been fined 100,000 euros and 'acknowledged the outcome of this Uefa decision' in a statement.

Having reached their first major final since 1966, the build-up to England's game with Italy was marred by unrest outside Wembley and the presence inside the ground of a large number of spectators without tickets.

An independent review of the events has been set up by the FA.

As the punishment has been handed down by Uefa, the stadium ban will apply to England's next Nations League home match in June.