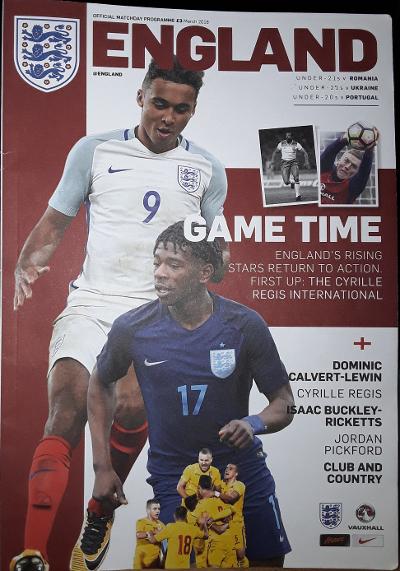 Jude Bellingham has been named in the first England under-21 squad of the new season, Aidy Boothroyd handing a call-up to the former Birmingham City starlet, now with Bundesliga giants Borussia Dortmund.

Boothroyd, whose side are set for European Championship qualifiers away to Kosovo and Austria early next month, welcomes Callum Hudson-Odoi into his group after he was not named in Gareth Southgate's senior party for the Nations League games against Iceland and Denmark.

Such is the pathway that now exists between the under-21's and the senior squad it would be no surprise for Bellingham to make that transition at some point during the 2020/21 season if he was to enjoy a similar kind of success to that of Jadon Sancho at his new club.

"This is a hungry squad that have a great opportunity in front of them with next summer's finals not too far away," said Boothroyd.