Uefa will allow teams at Euro 2020 to select bigger than usual tournament squads, allowing Gareth Southgate and his fellow managers to choose 26 players instead of the usual 23.

The move has been made to take into account what has been a congested season at club and international level and to allow countries more scope to make changes during the competition itself.

Five substitions will be allowed during matches. 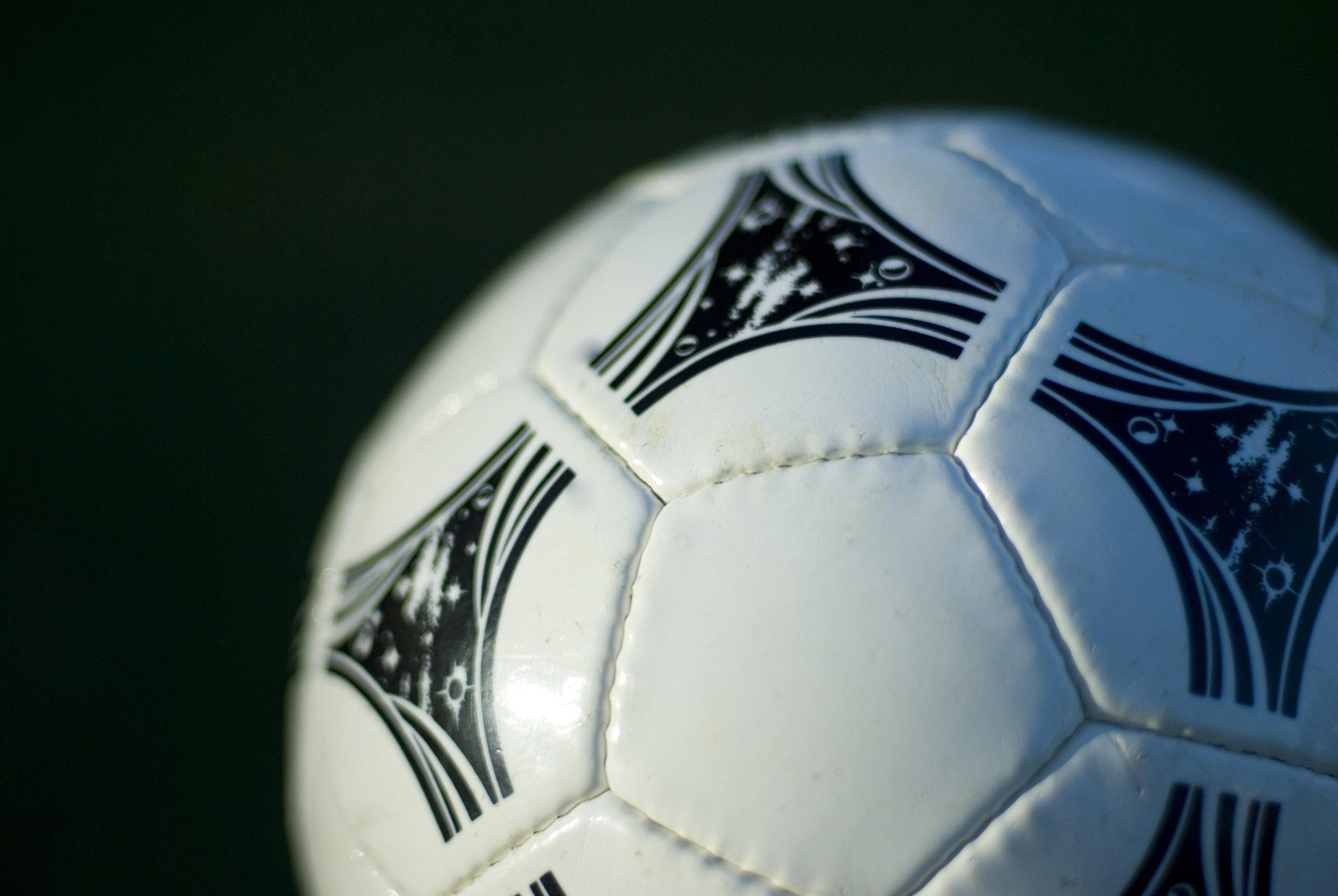 Southgate, named in reports this week as a potential contender for the Tottenham Hotspur job, is set to name his squad in the week commencing 24 May with England then taking on Austria and Romania in warm-up matches at the Riverside Stadium at the beginning of June.

The delayed European Championships then get underway at Wembley on 13 June against old foes Croatia.