The Olympic women's football competition kicks off on Wednesday with Team GB playing their opening game against Chile in Sapporo. 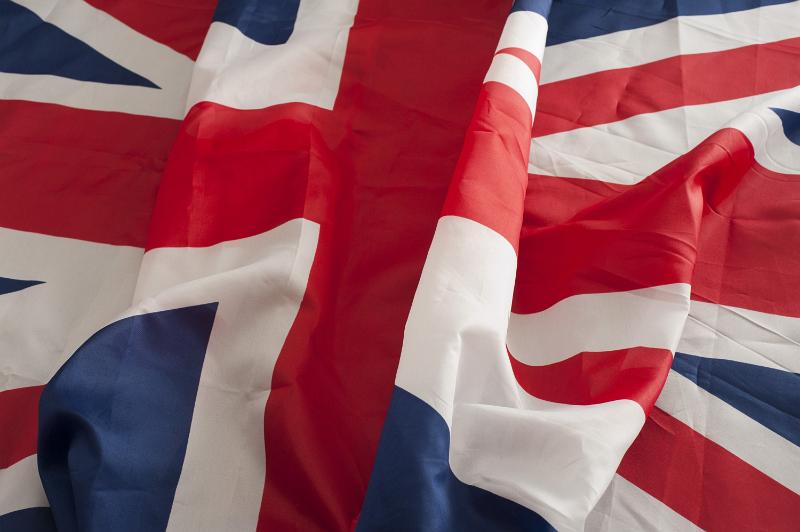 Although they will be wearing the kit of Team GB, the tournament represents both a shot at glory for a squad drawn mainly from the England ranks and also an important marker ahead of next summer's European Championships on home soil.

With only one, closed-door, match under their belts, preparation has been difficult for the players but they will be eager to test themselves against some of the best in the world with the women's tournament not restricted by age and traditionally hard-fought by all of the top nations.

Interim England head coach Hege Riise takes charge of the Team GB side while Sarina Wiegman, who will become Phil Neville's permanent successor in September, has her last tournament as Netherlands head coach.