The European qualifying draw for the 2023 World Cup has been made with England's Women set to begin their journey to Australia and New Zealand later this year.

Sydney will host the final of an expanded 32-team competition. 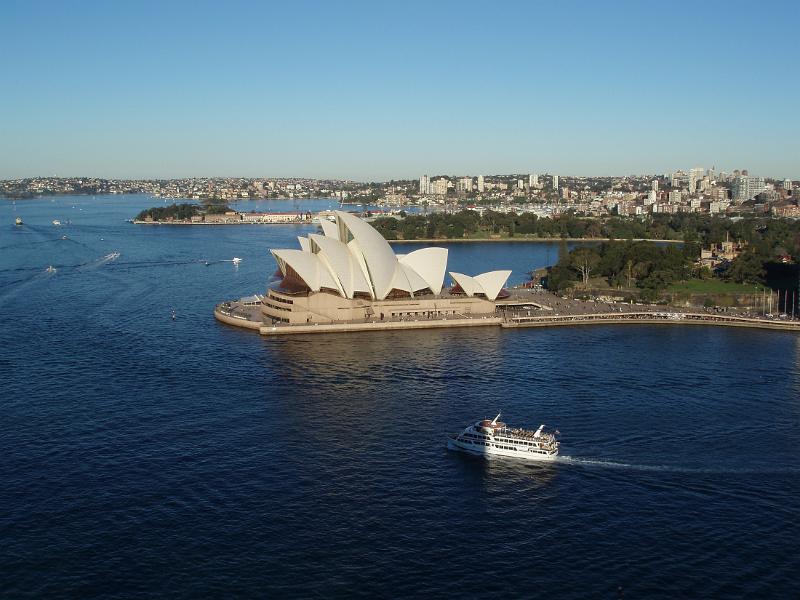 England will take on Austria, North Macedonia, Latvia, Luxembourg and recent Euro 2022 qualifiers Northern Ireland and, despite indifferent results since the last World Cup the Lionesses will be strong favourites to top the group and take the automatic qualification spot.

Qualifiers will start in the autumn and England will be hopeful that the return of supporters to stadiums and the arrival of a new coach, in the shape of Sarina Wiegman, will give them a double boost.

Competitive matches will also provide an impetus for the delayed European Championships on home soil next year.

"We know we can't slip up," said captain Steph Houghton after the draw.

"Ultimately we need to be in that top spot."