A clinical display from England saw them ease to a World Cup qualifying victory in Budapest on Thursday evening and continue their 100% record on the road to next year's tournament. 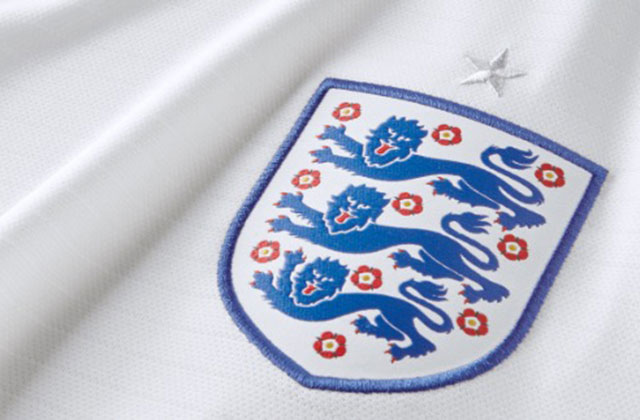 Faced by a hostile Hungarian crowd, Gareth Southgate's side controlled the game throughout and, following a goalless first-half, stepped up the tempo after the break.

A breakaway move of the highest quality saw Raheem Sterling open the scoring, Jack Grealish marking his place in the starting XI with a perfect ball for the overlapping Mason Mount to cut back for England's star man of the summer.

A deflected Sterling cross was headed home by Harry Kane before Harry Maguire converted a corner to make it three goals in 14 minutes and game over.

Both Sterling and Kane could have added further gloss to the scoreline but it was Declan Rice who got the fourth goal as his shot squirmed under the Hungarian goalkeeper.

The performance and result mark another step in England's development as a group of players now becoming vastly experienced on the international stage, John Stones joining the 50-cap club on Thursday evening.

Another tough test awaits in Poland next Wednesday but by then England are almost certain to be on 15 points from their five group games with minnows Andorra visiting Wembley on Sunday afternoon.